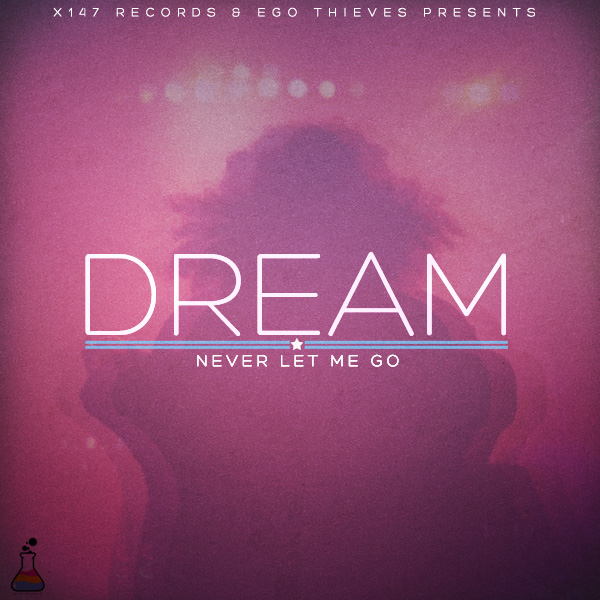 To celebrate the fact that Dream is currently embarking on his first Australian tour and also celebrate hitting 4k fans on our new & improved Facebook page, we have decided to give away the smash hit 'Never Let You Go'. This track has been rinsed by... 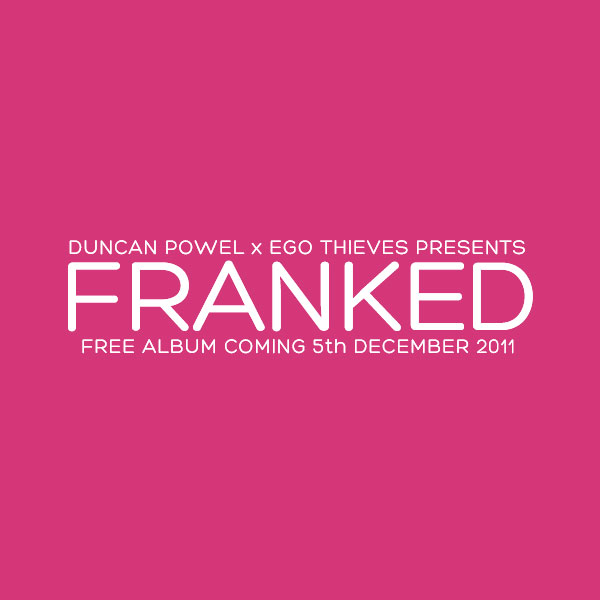 A sneak preview at Ego Thieves' very first album collaboration, 'Franked', produced by the legend that is Duncan Powell. Dedicated to the memory of the late, and immensely great, Amy Winehouse. With an eclectic array of remixes, using samples from the original 'Frank' album, this is an... 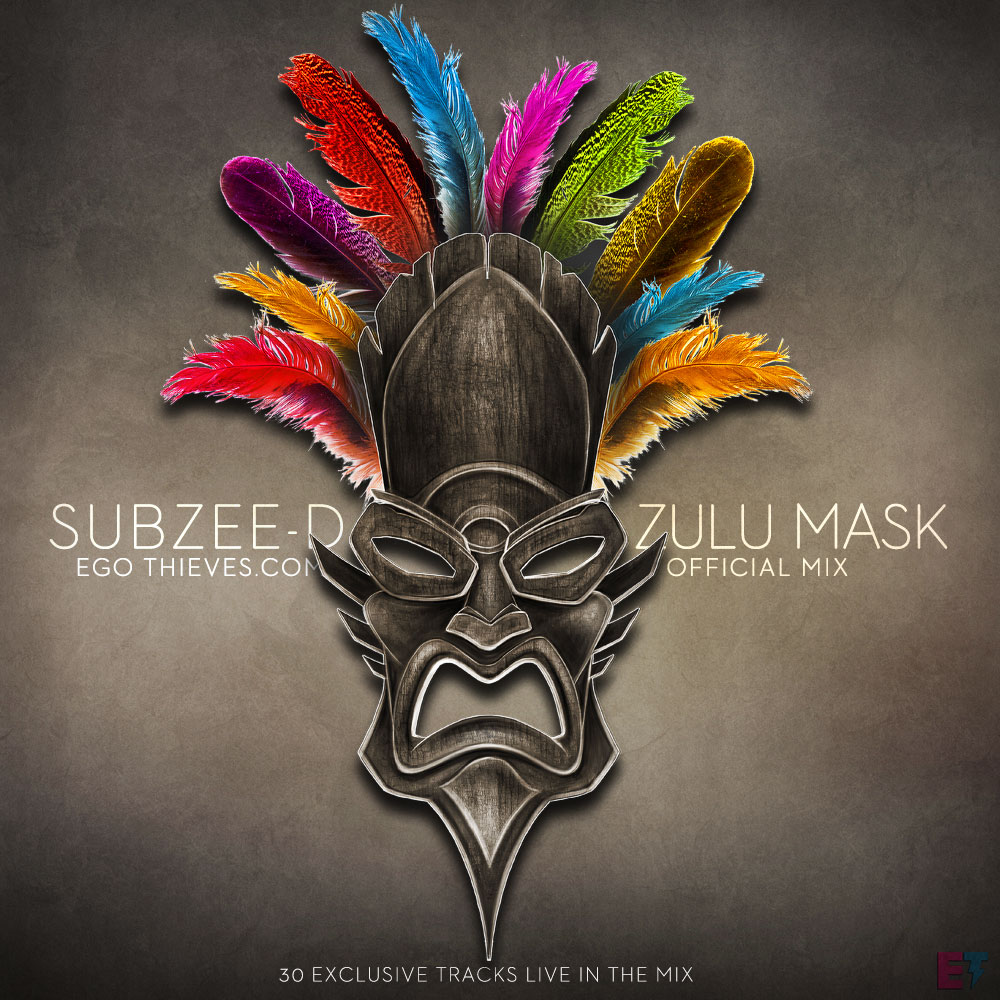 Hope everyone is enjoying the summer, what ever country your reading this from. We have been working very hard on the backend of Ego Thieves. New code, new plugins, new web designs, new layouts and most important new music. We will be pumping out a huge amount of our own mixes, alongside a range of selected exclusive guest mixes. We the season off with a huge mix from Dub Police latest signing Subzee-D. 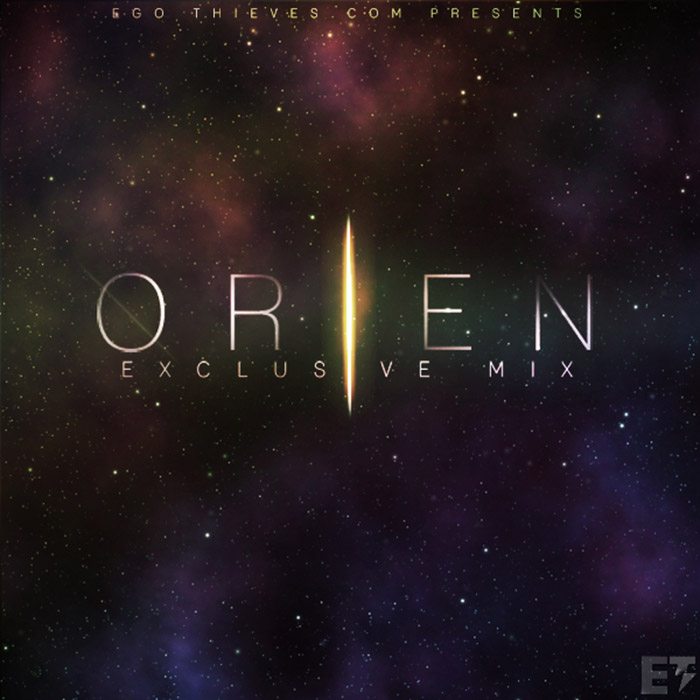 Some of you who are more new to Dubstep may not of heard of DJ Orien, but allot of long standing Dubstep followers will. I first copped my Orien vinyl, Look Into My Eyes, almost two years ago. The artwork was crazy btw lol. With his signature wobble sounds and Sub frequencies that aren’t for the feint hearted, Orien always packs a punch.

He actually did this mix for Ego Thieves in July, but due to the redesign plans for the Ego Thieves brand and site, it got a delayed released until now. Lots of Dubs and lots of Sub. All my gritty Dubstep fans, this one is for you. Big ups to DJ Orien and look here at his Discogs to learn why he is a legend. 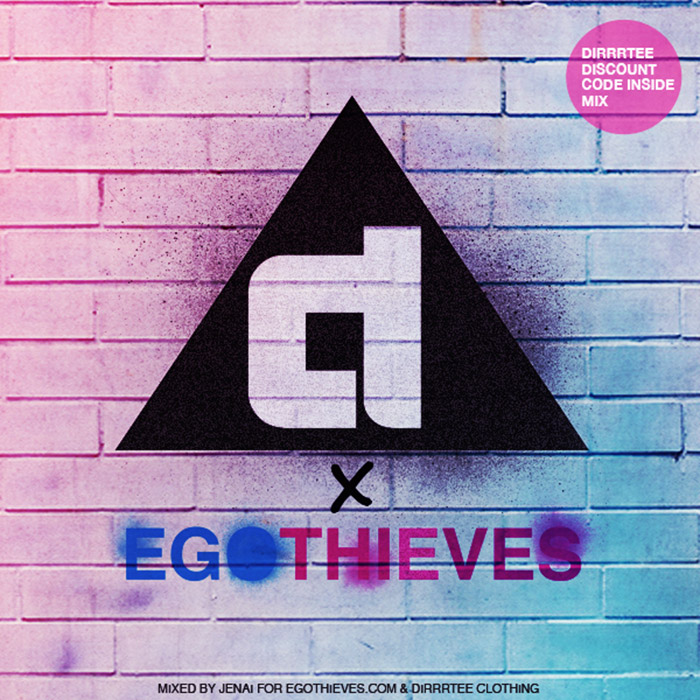 Dirrrtee Ego is a collaboration between Ego Thieves and clothing label Dirrrtee.com. A musical journey, highlighting some of the best tracks of the year all mixed by our very own Jenai. This was given away free at various events around london (Such as The Reset etc) but was never relased for public download on Ego Thieves…until now. 35 tracks from House to Garage, this is truly a non stop party mix.

Now as if free downloads and ten brand new mixes isn’t enough? Inside this download is an EXCLUSIVE DISCOUNT code to be used on Dirrrtee.com. Vaild for a month today, you can grab a huge 30% off when you spend only £35. Big ups to James at Dirrrtee and all the fam. 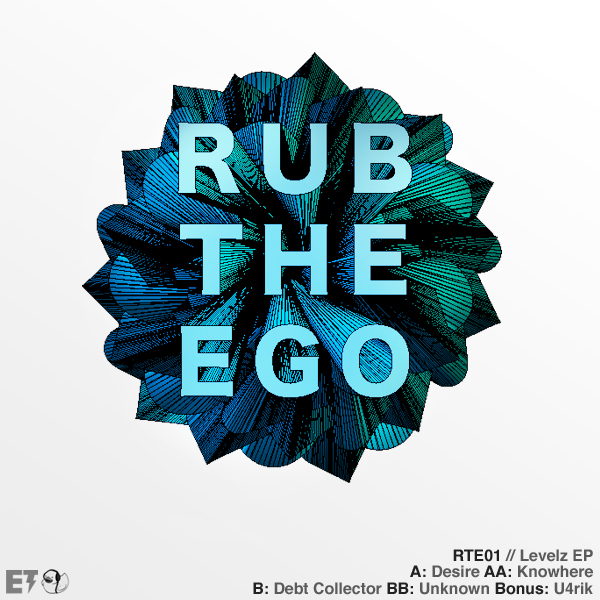 We are still here, working even harder on even more secret projects behind the scenes. Now we are pleased to finally announce one of them… Rub The Ego. This is a collaboration project with our brother website Rub A Dub Dub focusing on promoting artists through the distribution of Free EP’s.

Each EP is entirely original and 100% free for everybody…! We have many artists lined up for EP’s and we are kicking things off with Levelz.