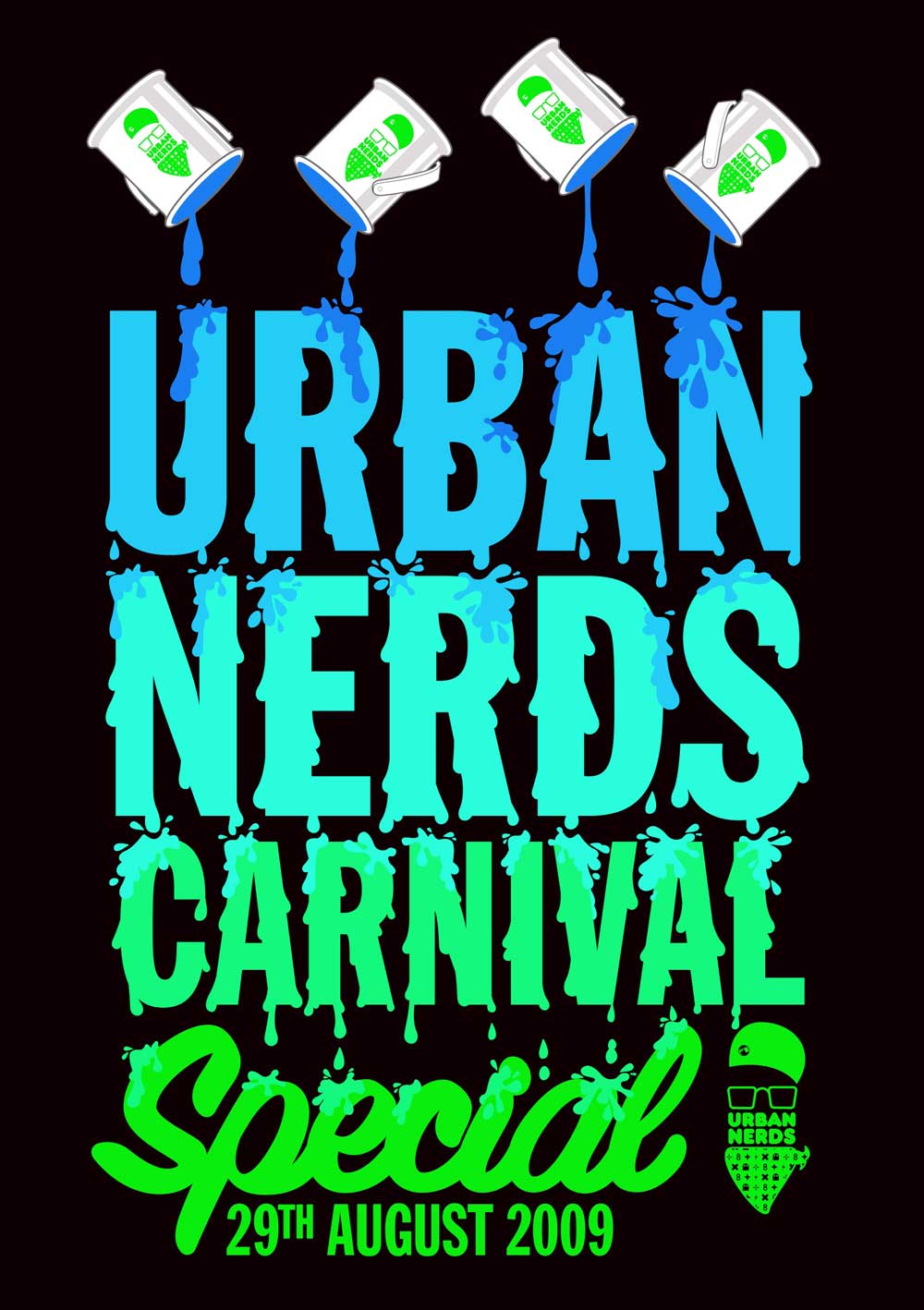 Its nearly that time again! Can’t believe its been a year since the last Carnival special… time is no joke. August is usually my fav month of the year. Not because its my Birthday 🙂 but because the Sun is usually shining and it remind me of those badman days of 6 weeks holidays. Well if like me your reministant of those past days, Urban Nerds is the best place to relive that fun but with allot more bass! With legends MJ Cole & DJ Zinc doing some big sets, there’s also the return of Mumdance, Mampi Swift and allot more. At a secret East London venue soon to be revealed and early bird tickets going for just £8 you can buy here. You would be dumb to miss it. Wurd.

P.S. If you see me in a full suit and tie business, that’s not me trying to out do anyone its just i have a huge Wedding on that day as well.. but the show must go on!

Also from me old muckers Rattus Rattus and Klose One along side the badaman MC who should be a comedian Illaman! Grab this mix now ya bumbaclarts ya.