Innovation makes a long overdue return to the Coronet Theatre in London for Distortion which also incorporates the official reunion of the huge, sold out Innovation In The Dam weekender and Ego Thieves are proud to present a competition with them. Expect the likes of DJ...

We at Ego Thieves are big fans of what Henry and the Audio Doughnut family are doing. Its no wonder than they have been quoted as one of the best club nights of 2011 by Mixmag. Now they are back with their first event of 2012 to be held at Britons Plan B. Oh and they aren’t holding back the goodies.

With an eclectic line up including Leofah, MJ Cole, Live set from Redinho, Wookie and one of Ego Thieves favourite young producers of 2011, Skanky, as well as many more. This is again, another night you should really make the effort to attend, or suffer the Facebook comments of how much you missed out on.

To celebrate the new launch of Ego Thieves, our long time brothers over at Urban Nerds have popped us two tickets up for grabs for the Xmas party collab with RWD magazine. All you have to do tell us which day Xmas falls...

Get you jingle skank on with those Urban Nerds and RWD magazine for a Xmas special. Hit the FB to confirm . Win two free tickets here!... 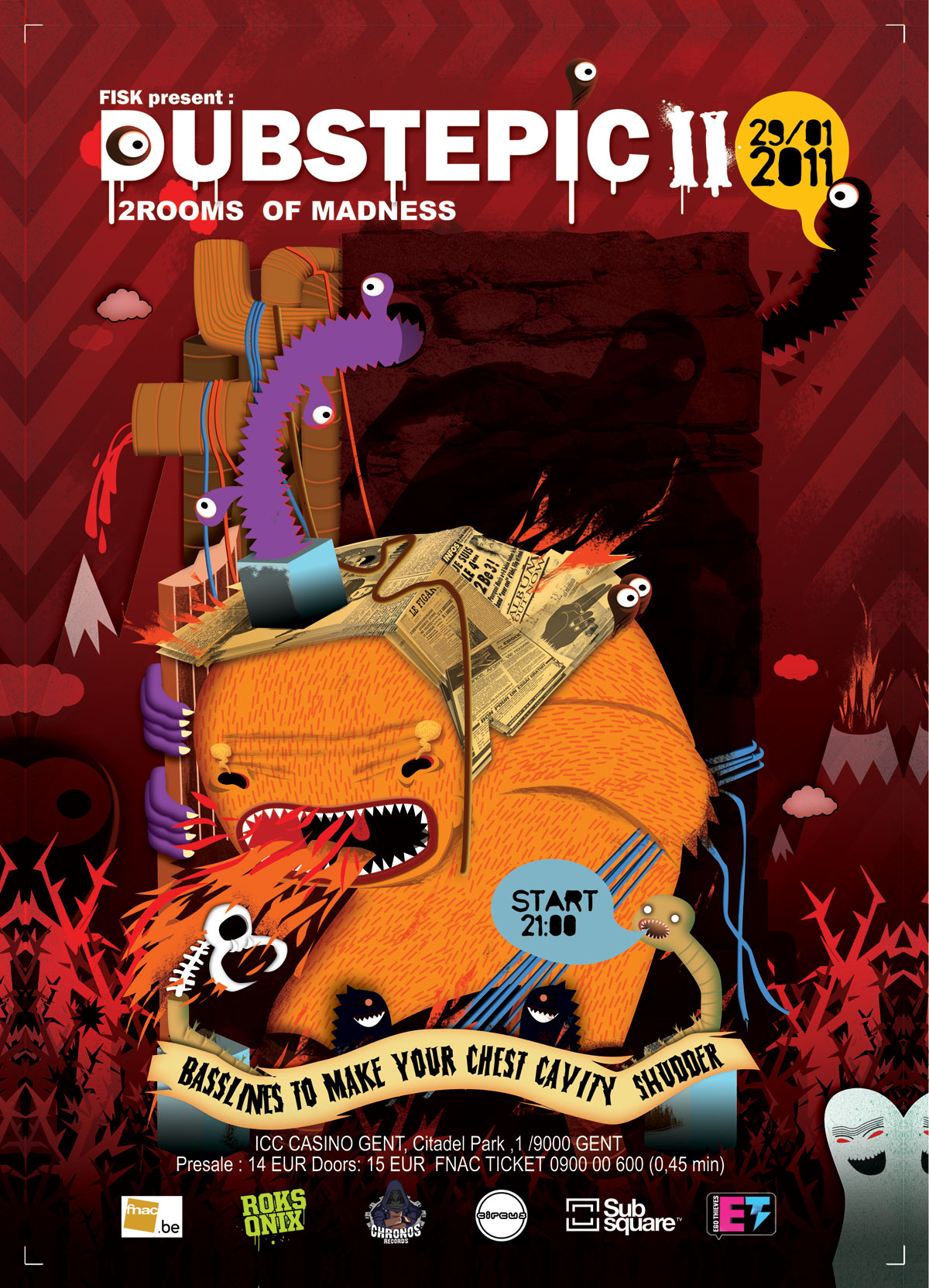 Its strange how many people know Dubfluencial and the Ego Thieves brand (by the way massive love to you all lol) but its kinda odd that most don’t seem to know its a real life DJ act lol. This is all changing, we are finally starting to pull our fingers out and get the live show moving. Talking of live shows, make sure you come check us out next week live at Dubstepic II in Gent, Belgium!