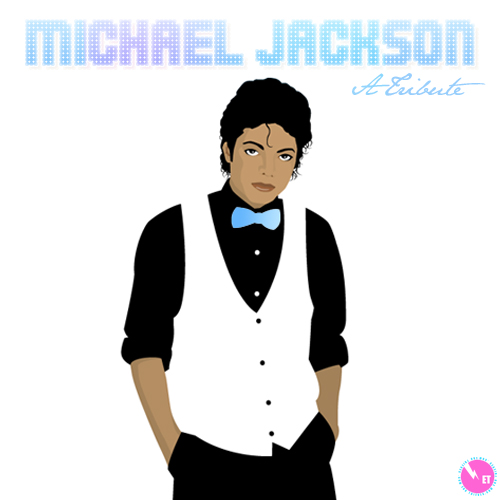 Michael Jackson – A Tribute [Part One]

Here is part one to our tribute to the King Of Pop, Michael Jackson. Ten of our fav tracks chosen by the team and blended as best i can (MJ Tracks just where not made to be DJ’d lol) in a 30 min mix. This part is our ‘Club’ tribute, bringing you all the bangers that we would want to hear on a night out and get our Moonwalk on. Still cant believe he is gone, very sad but this is how we choose to remember him. Not for his politics, just simply for his music. Once a legend always a legend.

Watch out for Part Two, where we go back to the past and bring you tunes from the Soul. Expect lots of Ben, Butterflies and not Being Alone.

01. Dont Stop til You Get Enough – Michael Jackson

05. Rock With You – Michael Jackson