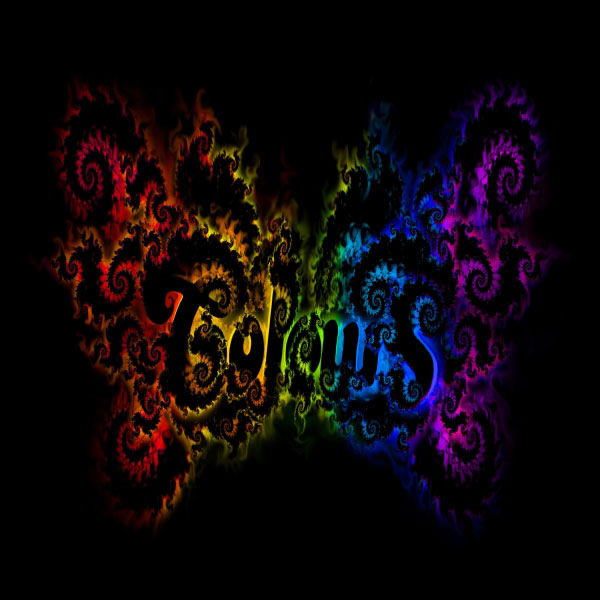 Since we launched the new site, we have been playing catch up on a few things we loved, but didn’t have the chance to post beforehand. Here is another one for the backlog.

Culprate, who most of you him for his pretty hard hitting wobbles, released an experimental album a few months back called ‘Colours’. Though it may not be to everyones tastes, that doesn’t phase us. No time for a full review right now, but here is our favourite track ‘Black’. Its such a good album and we love to support producers who aren’t afraid to step outside of their comfort zone. Buy the album here.