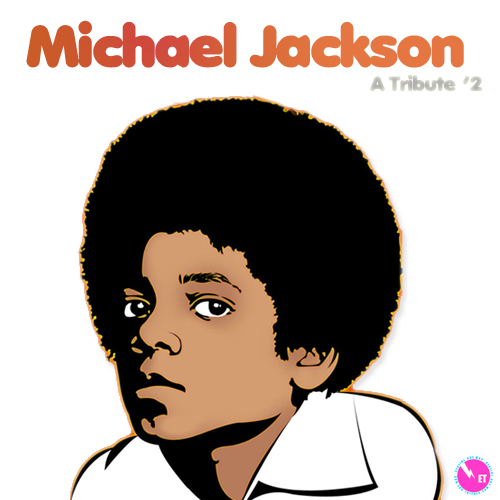 Here is the second and final part of our tribute to the king of pop, Michael Jackson. This second edition takes us back to his roots and his Jackson 5 legacy. Tracks like Ben, I’ll Be There, Music & Me. As well as more soulful tracks including one of my all time favs Butterflies. Thanks to all those who emailed in and showing love for first part and also to the many who loved the artwork (and the random dude who emailed me a pic of him putting my artwork on his wall as a poster! Craziness!). So here is our final salute to the most influential in music of our generation. Rest in peace.

09. Michael Jackson – You Are Not Alone

11. Michael Jackson – Shes Out Of My Life