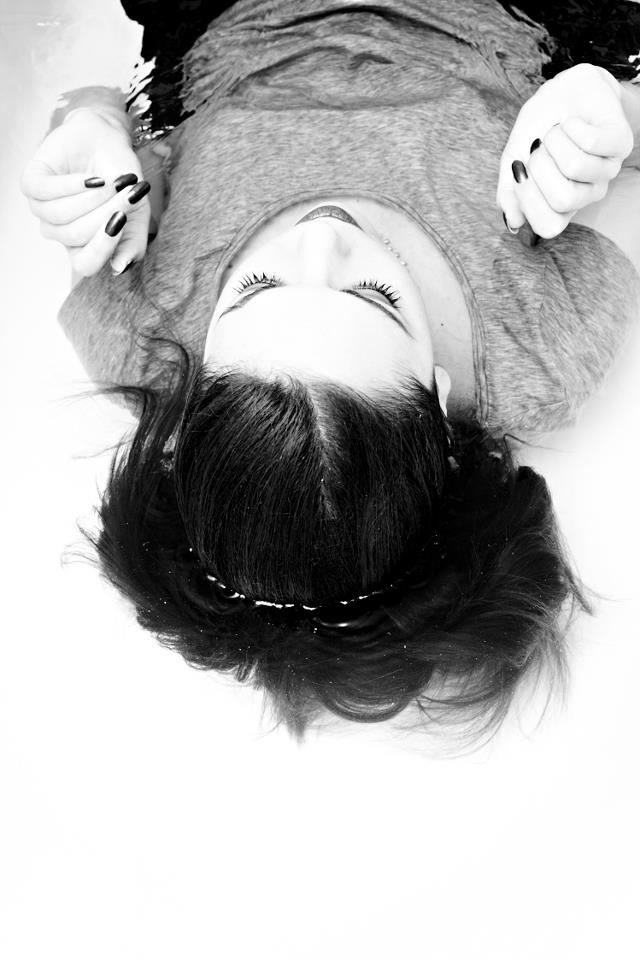 Ones To Watch #5: George Maple

2012 was a year where leftfield soul and R&B intertwined ever so graciously with electronica. Without stating the obvious names, ’12 was a year where the quirky bits of pop were tossed into a meaningful audio salad with EDM and it mostly certainly worked. As 2013 begins to run its course, eyes and ears will hopefully turn to the works of Aussie, George Maple; a female whose frictionless vocal efforts were quite rightly summed up as ‘quiet storm-tronica’ by The Guardian’s Paul Lester. It’s Sade inside a time vat and sent to our current year with a palette of supple percussion and tranquil keyboard progressions.

She’s currently working with similarly serene teenage pair, Bondax, and others to get an album ready and if ‘Uphill’ and Flume collab ‘Bring You Down’ are anything to go by, we can’t wait.