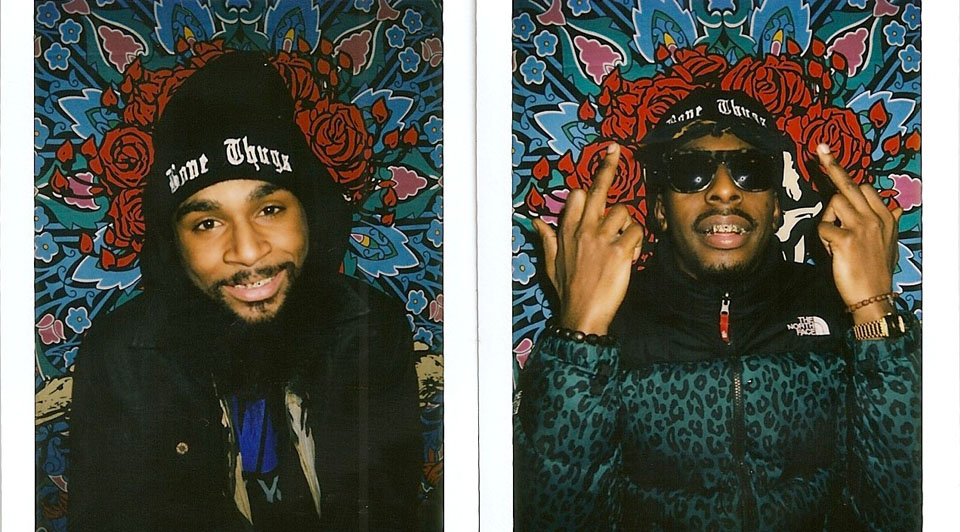 Zombie Juice and Meech continue to dribble tunes into existence as we prepare for the next chapter in the Beast Coast takeover of the raposphere. ‘The Hangover’ is typically shrouded in a post-partay flavour, weed smoke bellowing out of every orifice and a woozy beat resembling that inevitable morning headache. Once again it’s in-house producer Erick Arc Elliott on the buttons.

The Better Off Dead mixtape is expected in early April.