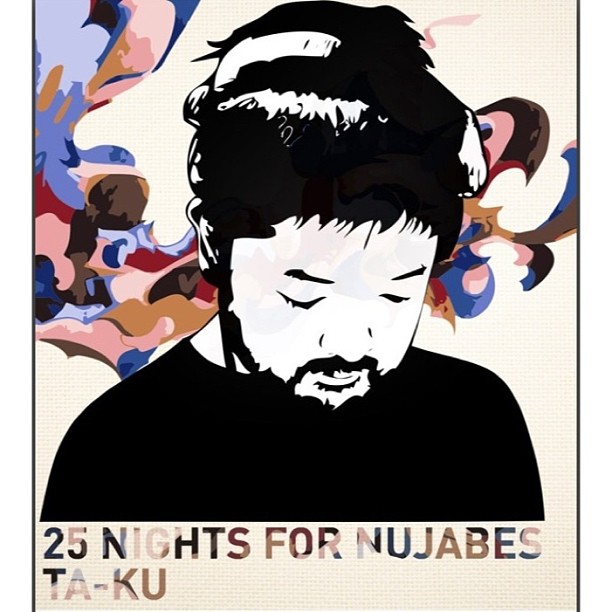 The Perth-based music maniac Ta-Ku will start a new tribute series, like his previous ’50 Days for Dilla’, but now focused on the late Japanese virtuoso Nujabes (anagram for his real name Jun Seba). Nujabes, world-widely known as in innovator, has left a great impact on todays hip-hop scene so we’re really curious what Ta-Ku will do with this one. Just check out his Soundcloud and also don’t miss him for the first time on Boiler Room January 13th!