Unbelievable is the only word to even start to sum up this overwhelming piece of news. This will be a brief post, i will be doing a tribute mix tomoz with the team to celebrate exactly why this man is the legend he is. He carved modern music as we know it along side Quincy Jones and is the ultimate pop star of all time. For me and many other 80s babies we grew up on this man, he is a part of our heritage and our childhood. This is a very sad day and will affect the world in an immense way.

To all the people making jokes and doing the usual attention seeking behavior. It makes no diff to me what he did or didn’t do in his private life. When i grew up he was music defined and that’s how he will be remembered.

For now here is a wallpaper of him that i have, its amazing and captures everything about him in one pose in his hay day. 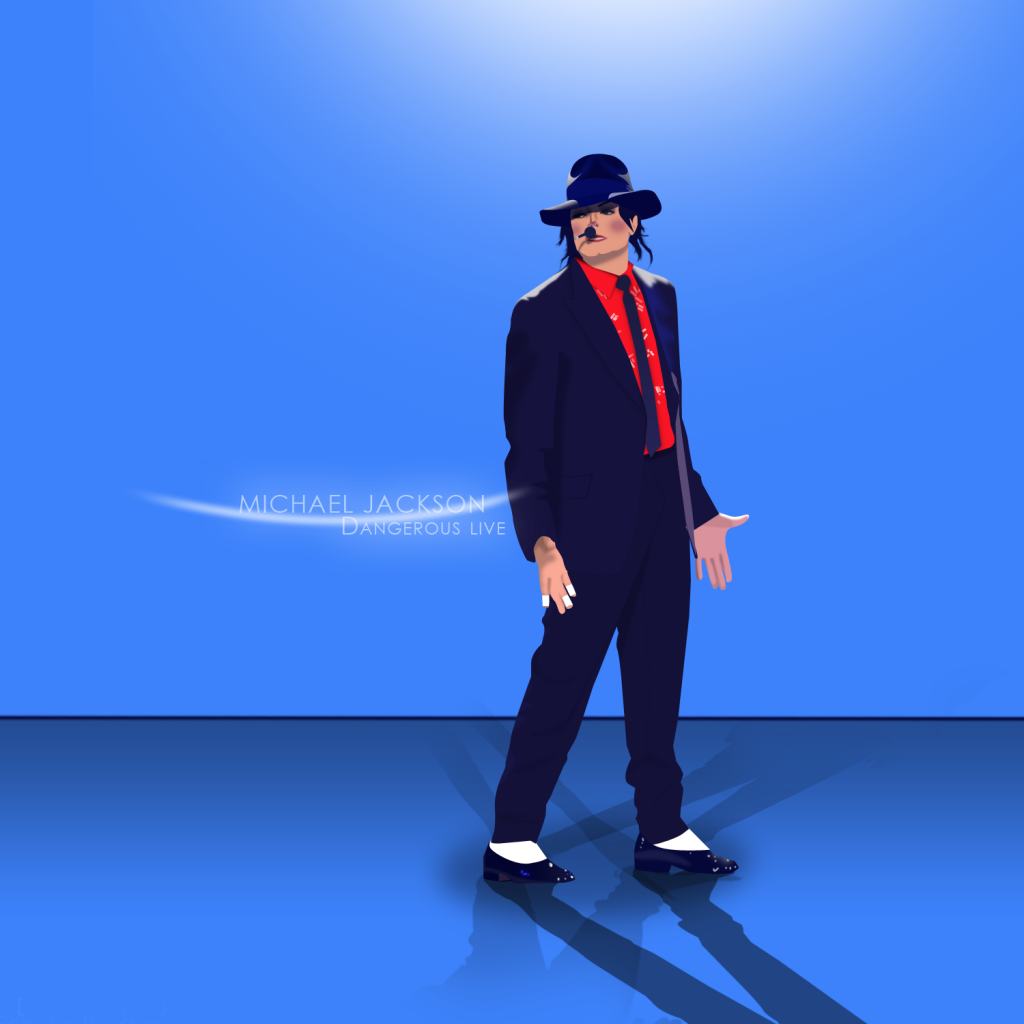 Friday was a crazy day its not often you remember where you were when someone dies. I remember when Princess Diana passed and for some reason President Nixon. But Jacko passing was so not expected but i suppose death never is right?

For me there was two Mikes, the music man and the controversial man caught up in loads court cases and extravagance! All that needs to be said is the guy was more famous than Jesus and Coca Cola put together and the following weeks will show this. One of my favorite performance from Mike was this Motown 25 Celebration where he performed with the Jackson 5 for the first time since his new album launched. Man he owned that stage that night. The look on his face befre he drops billie jean, he knows hes about to “bun the rave” so to speak lol enjoy and big up mike music would not have been the same without him….