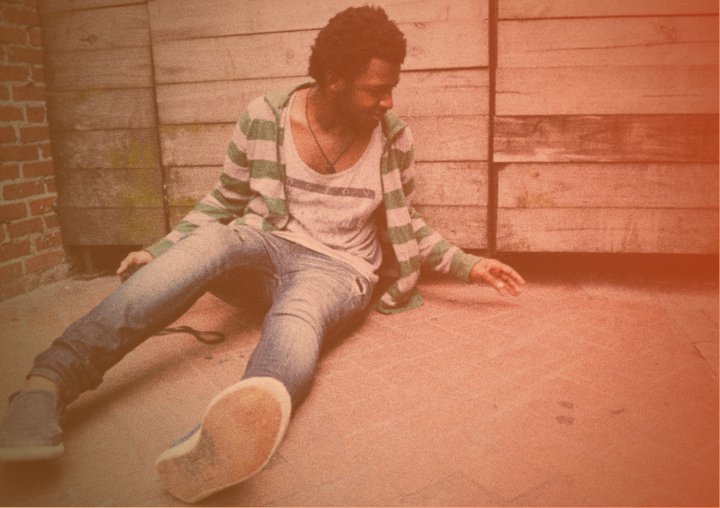 Electronica, Features, Ones To Watch

Ones To Watch #3: XXYYXX

XXYYXX may have more chromosomes than humanly necessary, but the Orlando native’s musical output over the last year or so has lead to an onslaught of new listeners from America and beyond. Making a mesmerizing goodie bag of off-kilter hip-hop, electronica and what ever experimental tag you can slap on, the  17-year-old first caught our eyes back in July 2011 with his 10 track release, ‘Still Sound’; a fresh bounty of tracks that borrowed bits from the likes of FlyLo and made them his own. 2012 saw his eponymous second release flood the blogosphere to high acclaim; it’s here that his most well-known jam, ‘About You’ was spawned.

Amidst tendencies for the odd free download on his Soundcloud, we can’t wait to see where his harmonious melodies will take us next. Album? Another mixtape-like joint?