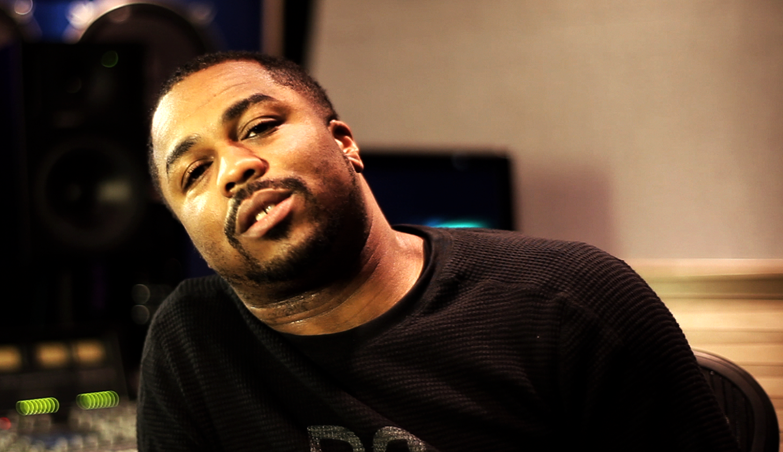 Despite the dreariness of England’s weather this morning, we couldn’t help but jump out of bed as if pre-drinks had just commenced with this collaboration between one of hip-hop’s most prolific beatmakers and LuckyMe‘s trap party starter, Baauer. We knew that they’d been touring with each other for quite some time, and since also teaming up in the studio, the interwebs has been waiting to harvest the fruits of the labour. ‘Higher’ samples Jay-Z’s The Blueprint cut ‘You Don’t Know’ – produced by Just Blaze back in 2001.