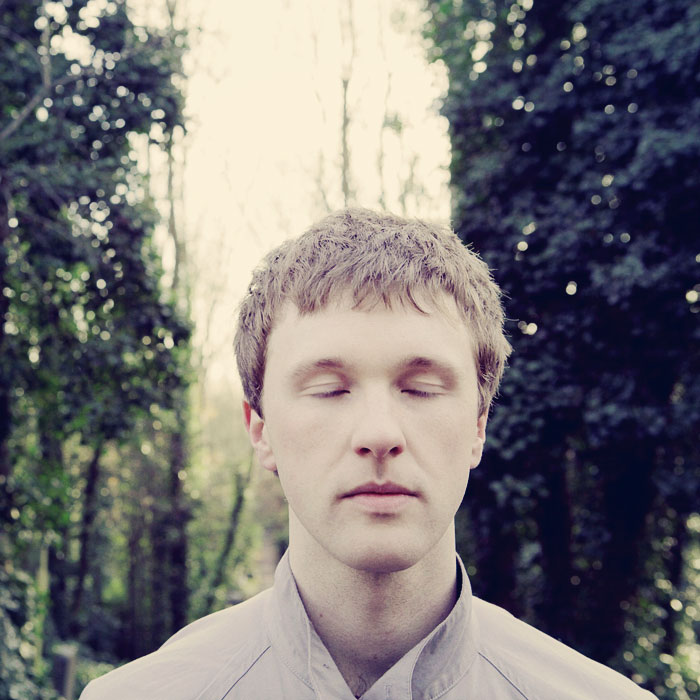 Ifan Dafydd – Treehouse x To Me

UK imprint Push & Run are here to kick off their 2012 release schedule with the official debut of Welsh enigma ‘Ifan Dafydd’. The rumours that surround him would make even Bruce Wayne blush… one thing we do know is that it isn’t James Blake, well we sort of know that. But all that is irrelevant if good music is absent, which in this case it most certainly is not.

Treehouse has been on loop at Ego Thieves since first being sent an email by Ashely at Push & Run, telling us this dude with a name we couldn’t pronounce made a remix of an Amy Winehouse track. We predict big things this year from label and artist alike. It also means all Push & Run emails get that special ‘starred’ status in our inbox lol.

You can grab the EP on vinyl January 30th and both on digital February 6th. Follow Ifan on Twitter for updates.