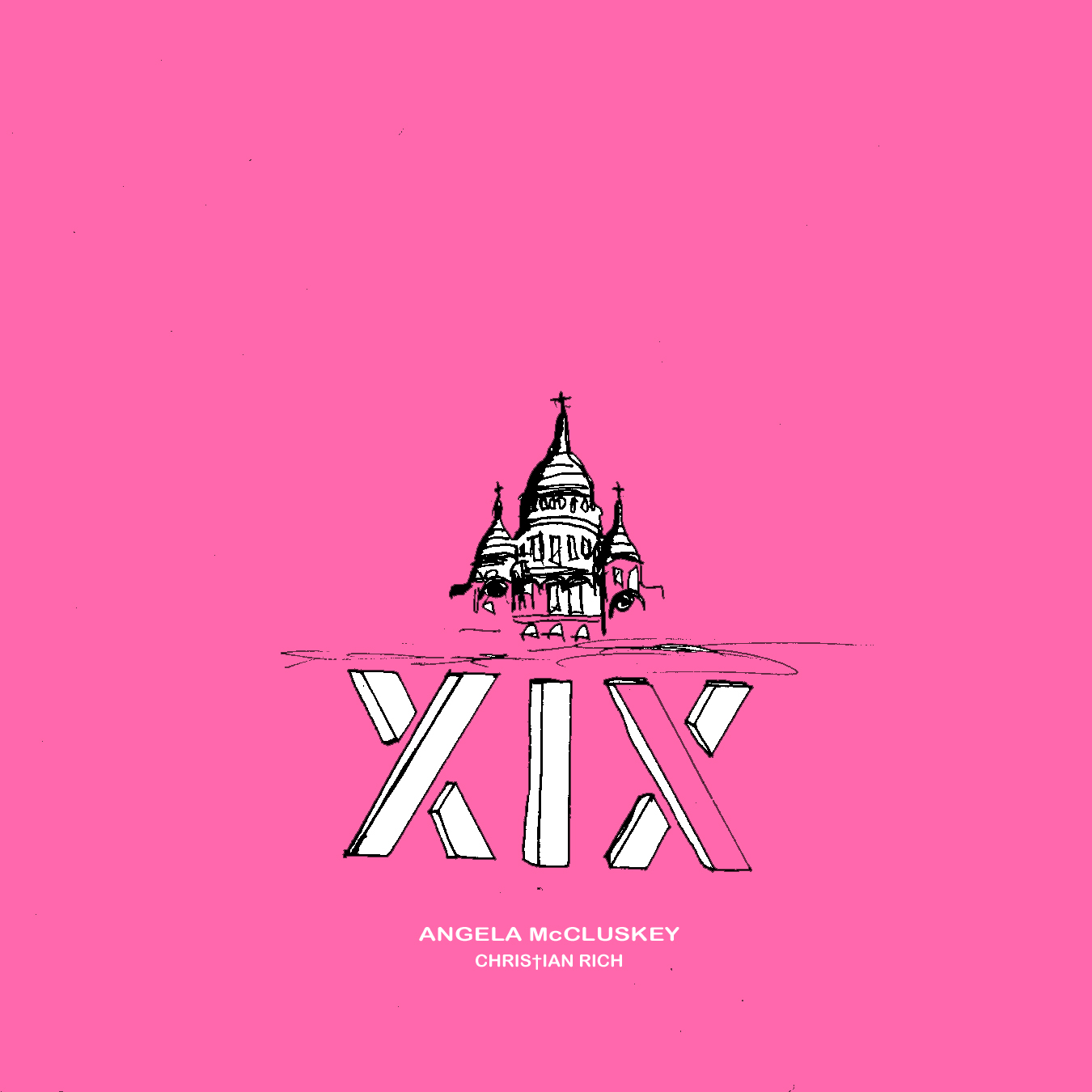 I always wished I had a twin brother so we could do things in tandem, confuse people and be each other when we got bored of ourselves. I imagine it’s also pretty helpful when it comes to being on the same page in the studio. Taiwo ‘Christian’ Hassan and Kehinde ‘Rich’ Hassan are reading from the same paragraph for sure and with the downbeat sensuality that coats ‘XIX’ there’s enough evidence to support my earlier argument.

Scottish vocalist Angela McCluskey (Télépopmusik) helps out both here and on another track called ‘Magic’ from Christian Rich‘s forthcoming album ‘Emporium Ming’. These are also the same guys that made Earl Sweatshirt’s ‘Chum’. Get me a twin.